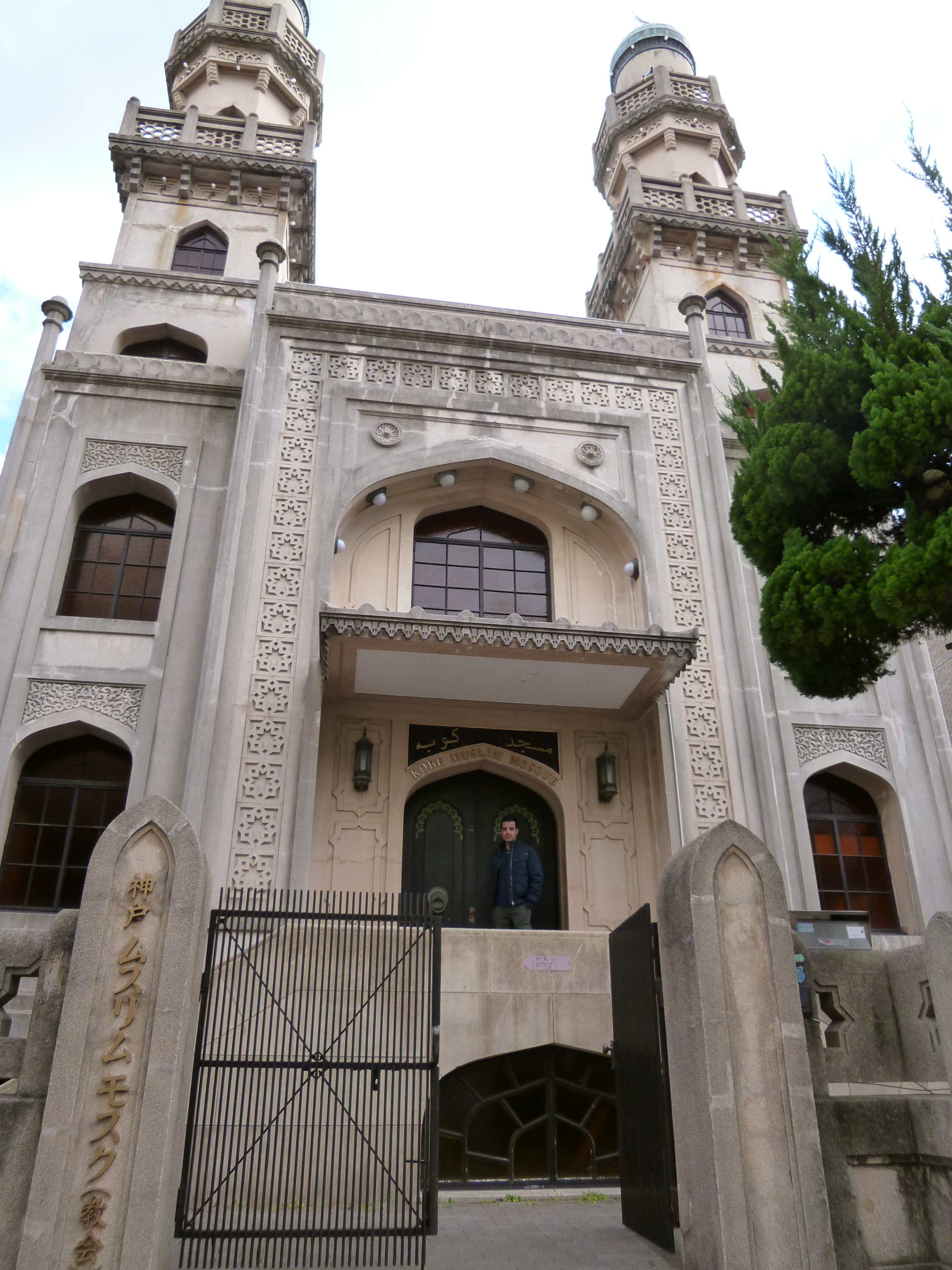 While staying in Osaka, I’ve decided visiting Kobe and Awaji island. In Kobe, I’ve visited Kobe Mosque and saw the Kobe Port Tower. Kobe Mosque is the first mosque in Japan (1935) and it was built with a beautiful Turkish design.

The aim of my visit to Awaji island was to see the longest central span suspension bridge “Akashi Kaikyo/Pearl Bridge“. The view of the bridge and Kobe (Honshu) on the background was printed into my memory as one of the most beautiful sceneries of Japan.
My trip to Japan was concluded in Osaka where I caught a plane and flew back to Kuwait. It was to the last minute of my winter break!